This is dummy text from Wikipedia – you need to write this text explaining your own proposition:

The term “biophilia” means “love of life or living systems.” It was first used by Erich Fromm to describe a psychological orientation of being attracted to all that is alive and vital. Wilson uses the term in the same sense when he suggests that biophilia describes “the connections that human beings subconsciously seek with the rest of life.” He proposed the possibility that the deep affiliations humans have with other life forms and nature as a whole are rooted in our biology. Unlike phobias, which are the aversions and fears that people have of things in their environment, philias are the attractions and positive feelings that people have toward organisms, species, habitats, processes and objects in their natural surroundings. Although named by Fromm, the concept of biophilia has been proposed and defined many times over. Aristotle was one of many to put forward a concept that could be summarized as “love of life”. Diving into the term philia, or friendship, Aristotle evokes the idea of reciprocity and how friendships are beneficial to both parties in more than just one way, but especially in the way of happiness.

In the book Children and Nature: Psychological, Sociocultural, and Evolutionary Investigations edited by Peter Kahn and Stephen Kellert, the importance of animals, especially those with which a child can develop a nurturing relationship, is emphasised particularly for early and middle childhood. Chapter 7 of the same book reports on the help that animals can provide to children with autistic-spectrum disorders.

Human preferences toward things in nature, while refined through experience and culture, are hypothetically the product of biological evolution. For example, adult mammals (especially humans) are generally attracted to baby mammal faces and find them appealing across species. The large eyes and small features of any young mammal face are far more appealing than those of the mature adults. The biophilia hypothesis suggests that the positive emotional response that adult mammals have toward baby mammals across species helps increase the survival rates of all mammals.

Similarly, the hypothesis helps explain why ordinary people care for and sometimes risk their lives to save domestic and wild animals, and keep plants and flowers in and around their homes. In other words, our natural love for life helps sustain life.

Very often, flowers also indicate potential for food later. Most fruits start their development as flowers. For our ancestors, it was crucial to spot, detect and remember the plants that would later provide nutrition.

The hypothesis has since been developed as part of theories of evolutionary psychology in the book The Biophilia Hypothesisedited by Stephen R. Kellert and Edward O. Wilson and by Lynn Margulis. Also, Stephen Kellert’s work seeks to determine common human responses to perceptions of, and ideas about, plants and animals, and to explain them in terms of the conditions of human evolution.

In architecture, biophilic design is a sustainable design strategy that incorporates reconnecting people with the natural environment. It may be seen as a necessary complement to green architecture, which decreases the environmental impact of the built world but does not address human reconnection with the natural world. Caperna and Serafini define biophilic as that kind of architecture, which is able to supply our inborn need of connection to life and to the vital processes. According to Caperna and Serafini, Biophilic architecture is characterized by the following elements: i) the naturalistic dimension; (ii) the Wholeness of the site, that is, “the basic structure of the place”; (iii) the “geometric coherency”, that is, the physical space must have such a geometrical configuration able to exalt the connections human dimension and built and natural environments. Similarly, biophilic space has been definied as the environment that strengthens life and supports the sociological and psychological components, or, in other words, it is able to: (i) unburden our cognitive system, supporting it in collecting and recognizing more information in the quickest and most efficient way; (ii) foster the optimum of our sensorial system in terms of neuro-motorial influence, avoiding both the depressive and the exciting effects; (iii) induce a strengthening in emotive and biological terms at a neural level; (iv) support, according to the many clinical evidences, the neuro-endocryne and immunological system, especially for those people who are in bad physical condition.

Canadian author Hilary Scharper explicitly adapted E.O. Wilson’s concept of biophilia for her ecogothic novel, Perdita. In the novel, Perdita (meaning “the lost one”) is a mythological figure who brings biophilia to humanity.

BioDesign: The Nature of Design 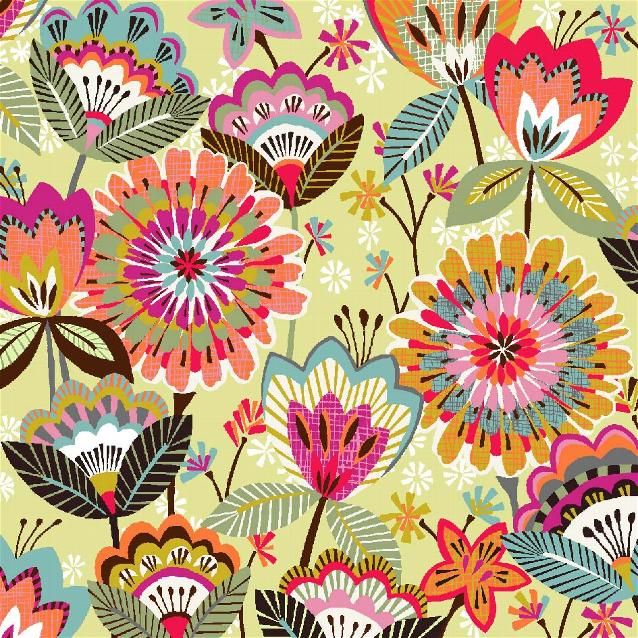 The UK pavilion at Expo 2010, colloquially known as the Seed Cathedral, was a sculpture structure built by a nine-member conglomeration of British business and government resources directed by designer Thomas Heatherwick. It referenced the race to save seeds from round the world in banks, and housed 250,000 plant seeds at the end of 60,000 acrylic rods projecting from the walls of the building. (Wikipedia) The Invisible Garden House creates a micro climate optimised for recreational use and for growth of plants in the northern temperate zone. This extends the feeling of the summer and the outdoor life with the sun as the only energy source.